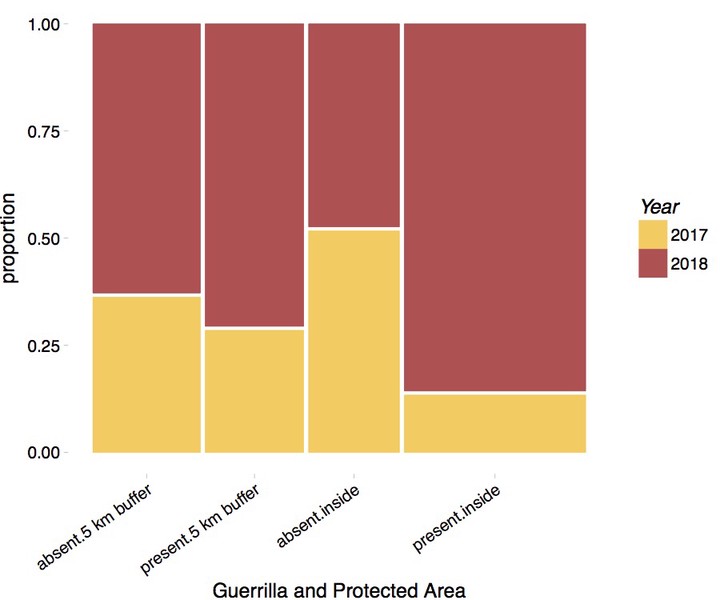 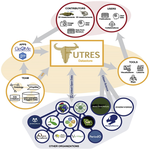 The macroevolutionary impact of recent and imminent mammal extinctions on Madagascar
Madagascar’s biota has suffered recent extinctions and many of its unique species are threatened. However, the severity of recent and potential extinctions in a global evolutionary context is unquantified. We compiled a phylogenetic dataset for the complete non-marine mammalian biota of Madagascar and estimated natural rates of extinction, colonization, and speciation. We measured how long it would take to restore Madagascar’s mammalian biodiversity under these rates, the “evolutionary return time” (ERT). We show the loss of currently threatened Malagasy mammal species would have a much deeper long-term impact than all the extinctions since human arrival to the island. A return from current to pre-human diversity would take 1.6 million years (Myr) for bats, and 2.9 Myr for non-volant mammals. However, if species currently classified as threatened go extinct, the ERT rises to 2.9 Myr for bats and 23 Myr for non-volant mammals. The evolutionary history currently under threat on Madagascar is much greater than on other islands, suggesting an extinction wave with deep evolutionary impact is imminent unless immediate conservation actions are taken.
Nathan M. Michielsen, Steven M. Goodman, Voahangy Soarimalala, Alexandra van der Geer, Liliana M. Dávalos, Grace I. Saville, Nathan S. Upham, Luis Valente
PDF Cite Project Source Document DOI bioRxiv