Welcome to the Lab

Studying the evolution of traits, species and their conservation

Liliana M. Dávalos is Professor of Conservation Biology at Stony Brook University’s Department of Ecology and Evolution. Her research interests include molecular evolution, phylogenetics and tropical biology. She leads the Tropical Biology group, which studies extinction and survival in deep time, functional genetics in non-model mammals, and deforestation.


To investigate evolution and mechanisms of seasonal reversible size changes in a mammal.


For outstanding teaching and true caring for students.


Symposia bring together outstanding young scientists to discuss exciting advances and opportunities in a broad range of disciplines. 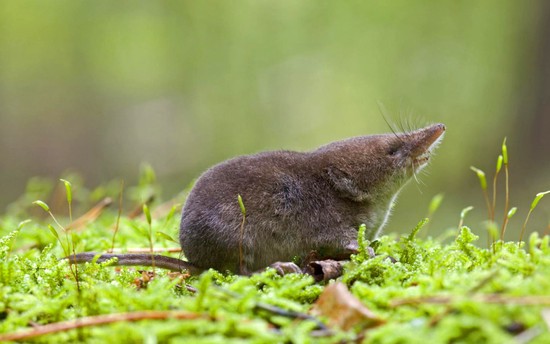 Regrowing the brain; evolution and mechanisms of seasonal reversible size changes in a mammal

To answer the question of how the shrew shrinks and then regrows its brain, we will establish this unusual species as a new model, by studying the biological, molecular, biochemical and genetic processes behind this reversible size change. 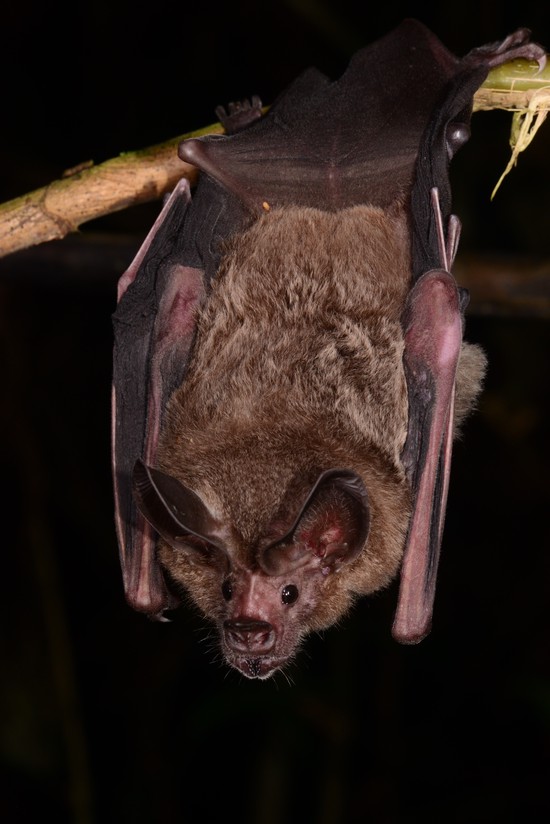 Does not admit new students. We propose to develop a cross-scale research program that focuses on the relationships between phylogenetic diversity, genetic diversity and functional diversity of a biologically and economically important taxonomic group; bees. Switched to bats, summer of 2019. 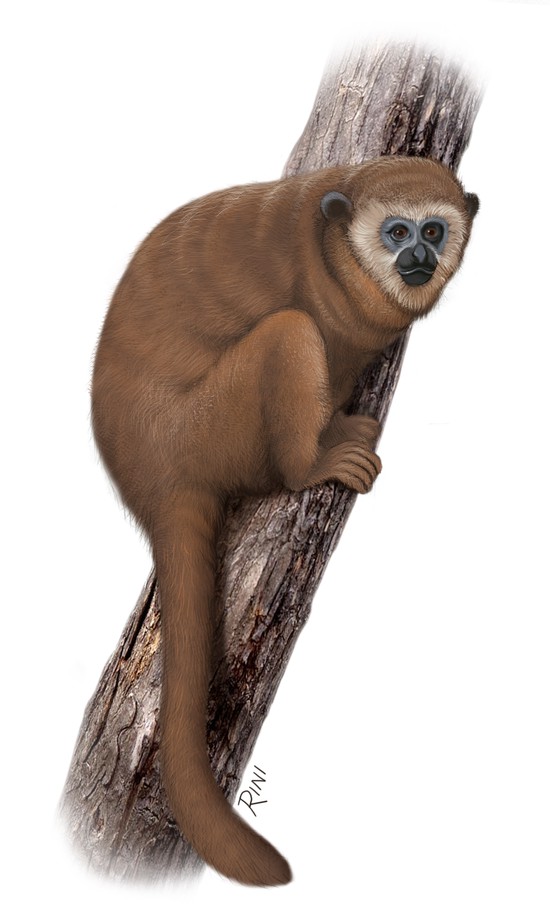 The death and life of biodiversity; modeling extinction and resilience on islands

Does not admit new students. We assembled a group of socio-environmental scientists to analyze and model the natural and human factors that determine the extinction and resilience of insular vertebrate fauna and leverage this understanding into metrics for use in conservation assessments. 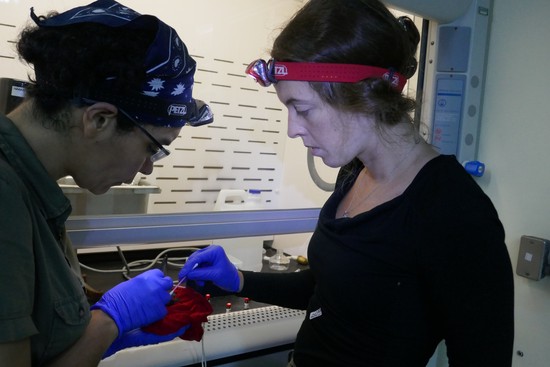 Genomics of exceptions to scaling of longevity to body size 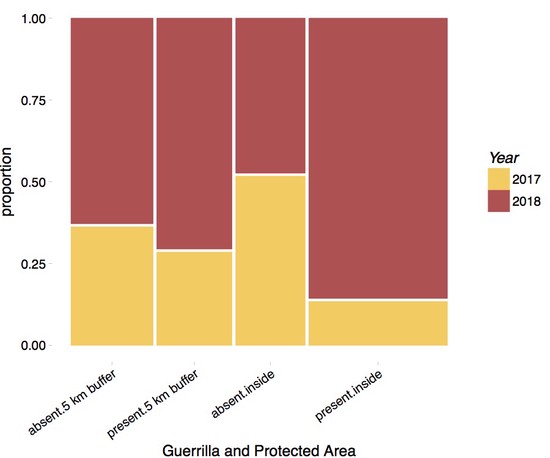 This new training program responds to this challenge with an interdisciplinary set of new courses and a suite of activities united by the theme of “Scientific Training and Research to Inform DEcisions” (STRIDE). 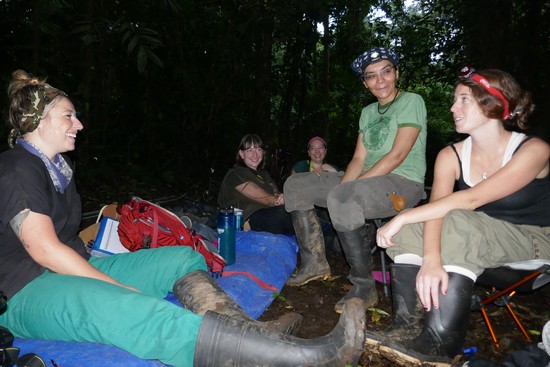 Data available to new students. The project focuses on a relatively unexplored yet crucial aspect of plant-animal mutualisms; volatile chemical communication between plants and vertebrate frugivores. 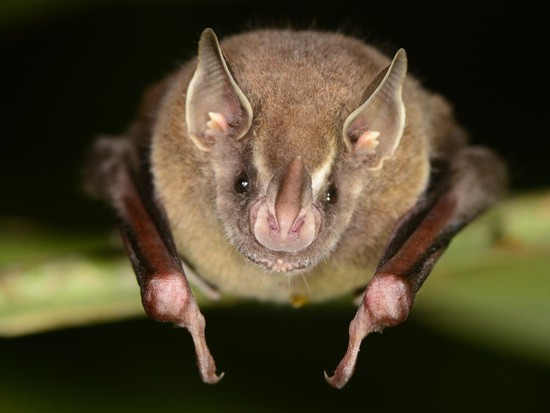 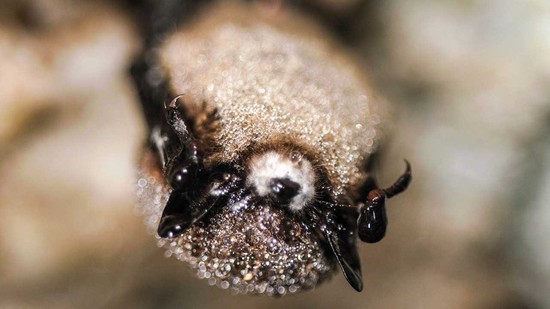 Uncovering skin immune proteins as predictors of resistance against WNS

Does not admit new students. The goal of this project was to discover the mechanisms underlying the survival of remnant populations in the WNS-affected area. 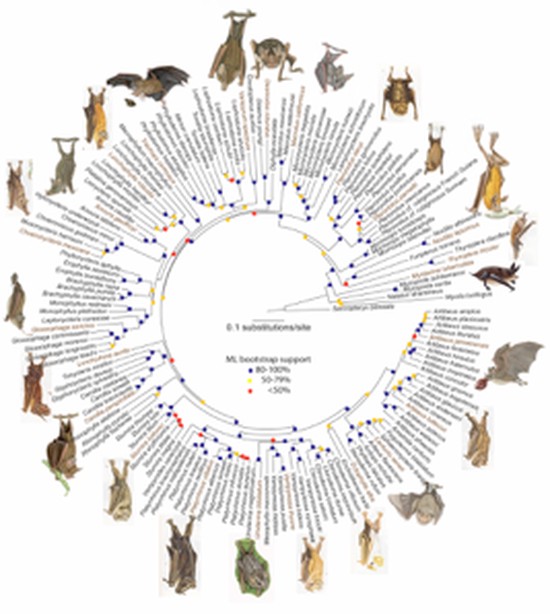 Does not admit new students. Noctilionoid bats comprise more than 200 species that span the entire ecological diversity of land mammals. They range from tiny insectivores and nectarivores to large carnivores, and even vampire bats. This is an unparalleled system for understanding how, when, and where bats evolved new diets, changed roosting habits and developed different kinds of echolocation. Together with the N. B. Simmons Lab, we are generating species-level phylogenies using molecular and morphological data, and including fossils of >20 extinct species. These phylogenies provide frameworks for investigating patterns and processes of ecological adaptation, speciation, and extinction across a hyperdiverse group of mammals.

The allometry of daily energy expenditure in hummingbirds: an energy budget approach

Within‐clade allometric relationships represent standard laws of scaling between energy and size, and their outliers provide new avenues for physiological and ecological research. According to the metabolic level boundaries hypothesis, metabolic rates as a function of mass are expected to scale closer to 0.67 when driven by surface‐related processes (e.g., heat or water flux), while volume‐related processes (e.g., activity) generate slopes closer to one. In birds, daily energy expenditure (DEE) scales with body mass (M) in the relationship log (DEE) = 2.35 + 0.68 * log (M), consistent with surface‐level processes driving the relationship. However, taxon‐specific patterns differ from the scaling slope of all birds. Hummingbirds have the highest mass‐specific metabolic rates among all vertebrates. Previous studies on a few hummingbird species, without accounting for the phylogeny, estimated that the DEE‐body mass relationship for hummingbirds was log (DEE) = 1.72 + 1.21 * log (M). Contrary to theoretical expectations, this slope greater than 1 indicates that larger hummingbirds are less metabolically efficient than smaller hummingbirds. We collected DEE and mass data for 12 hummingbird species, which, combined with published data, represented 17 hummingbird species in eight of nine hummingbird clades over a six‐fold size range of body size (2.7 ‐ 17.5 g). After accounting for phylogenetic relatedness, we found daily energy expenditure scales with body mass as log (DEE) = 2.04 + 0.95 * log (M). This slope of 0.95 is lower than previously estimated for hummingbirds, but much higher than the slope for all birds (0.68). The high slopes of torpor, hovering and flight potentially explain the high interspecific DEE slope for hummingbirds compared to other endotherms.
PDF Project Project Source Document DOI
M Elise Lauterbur, Sarah Heder, Laurel R Yohe, Liliana M. Dávalos
January 2020