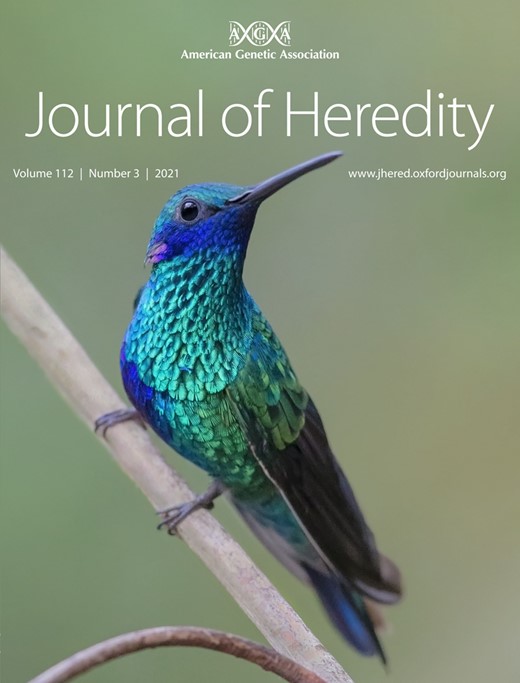 Populations along steep environmental gradients are subject to differentiating selection that can result in local adaptation, despite countervailing gene flow and genetic drift. In montane systems, where species are often restricted to narrow ranges of elevation, it is unclear whether selection is strong enough to influence functional differentiation of subpopulations differing by a few hundred meters in elevation. We used targeted capture of 12,501 exons from across the genome, including 271 genes previously implicated in altitude adaptation, to test for adaptation to local elevations for two highland hummingbird species, Coeligena violifer (n=62) and Colibri coruscans (n=101). For each species, we described population genetic structure across the complex geography of the Peruvian Andes and, while accounting for this structure, we tested whether elevational allele-frequency clines in single nucleotide polymorphisms (SNPs) showed evidence for local adaptation to elevation. Although the two species exhibited contrasting population genetic structures, we found signatures of clinal genetic variation with shifts in elevation in both. The genes with SNP-elevation associations included candidate genes previously discovered for high-elevation adaptation as well as others not previously identified, with cellular functions related to hypoxia response, energy metabolism, and immune function, among others. Despite the homogenizing effects of gene flow and genetic drift, natural selection on parts of the genome evidently optimizes elevation-specific cellular function even within elevation range-restricted montane populations. Consequently, our results suggest local adaptation occurring in narrow elevation bands in tropical mountains, such as the Andes, may effectively make them “taller” biogeographic barriers.