Molecular phylogeny of funnel-eared bats (Chiroptera: Natalidae), with notes on biogeography and conservation 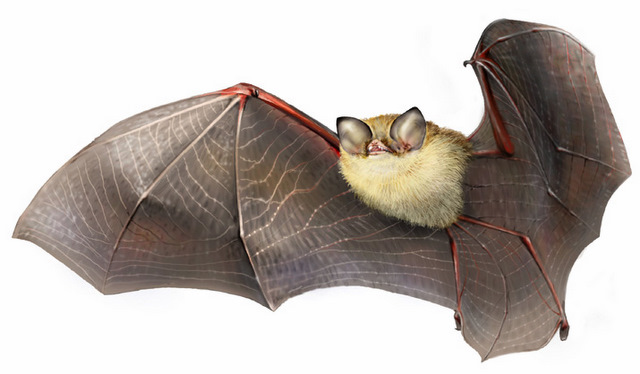 Two assumptions have framed previous systematic and biogeographic studies of the family Natalidae: that it comprises a few widespread species, and that extant lineages originated in Mexico and/or Central America. This study analyzes new sequence data from the mitochondrial cytochrome b and the nuclear Rag2, to clarify species boundaries and infer relationships among extant taxa. Fixed differences in cytochrome b coincide with published morphological characters, and show that the family includes at least eight species. One newly recognized species is known to live from a single locality in Jamaica, suggesting immediate conservation measures and underscoring the urgency of taxonomic revision. Among the three genera, Chilonatalus and Natalus form a clade, to the exclusion of Nyctiellus. This phylogeny and the geographic distribution of natalids, both extant and extinct, are hardly compatible with a Middle American origin for the group. Instead, extant natalids appear to have originated in the West Indies. The threat of Caribbean hurricanes early in their evolutionary history might account for the specialized cave roosting that characterizes all natalids, even continental species.