Bat goblet cells as immuno-hotspots for infection of coronavirus 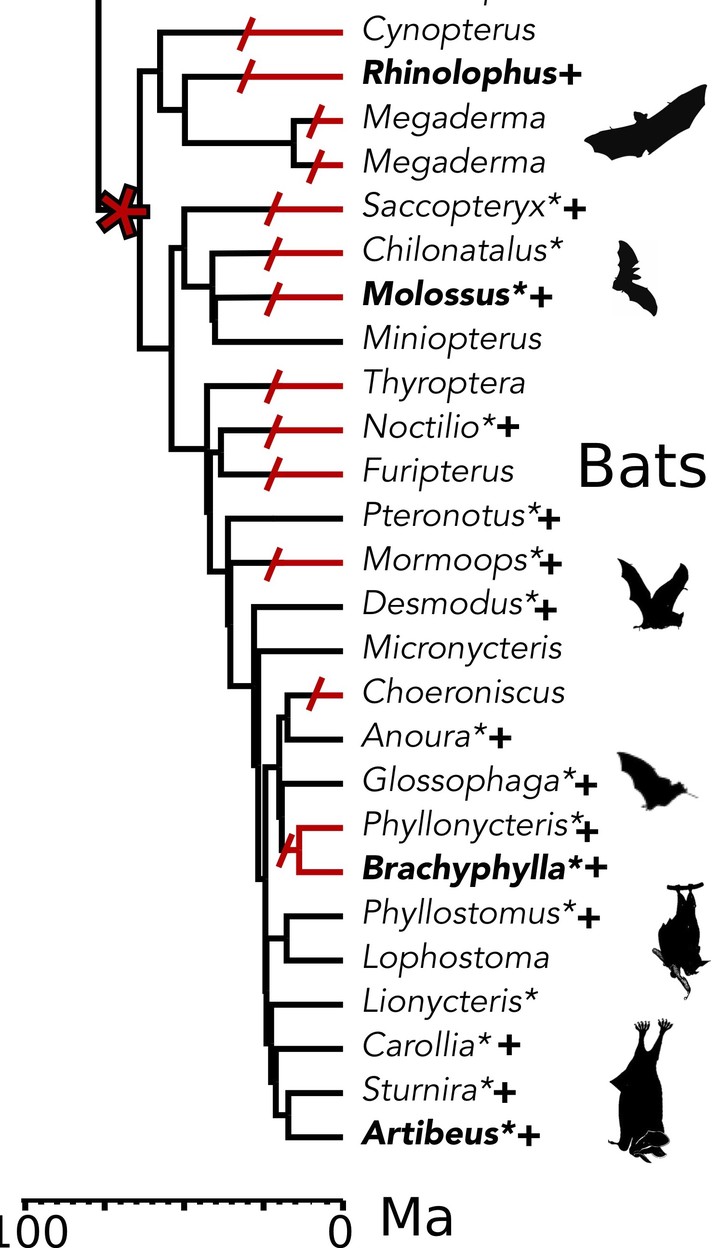