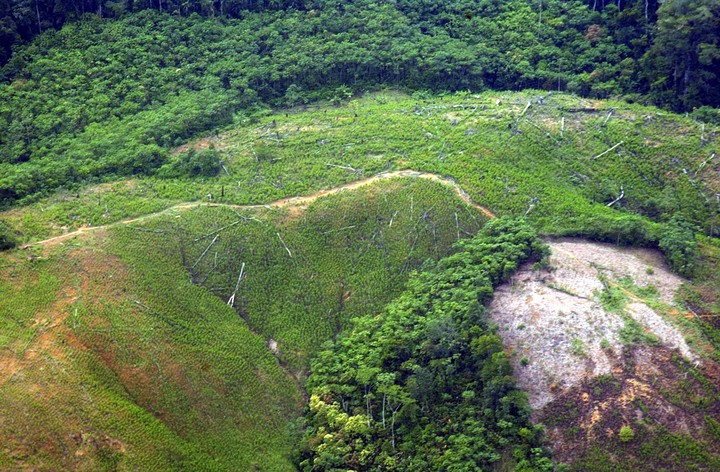 For more than 30 years Colombia has waged an internal War on Drugs with the support of the international community. During this time, the illegal economy has evolved toward integrating cultivation with processing and trafficking, making Colombia the largest grower of coca in the world. The environmental impact of coca production and processing is vast, accounting for large quantities of toxic chemicals directly dumped onto the soil and watersheds, as well as most deforestation since the 1990s. The policies pursued to stem the coca economy, however, are based on unfounded assumptions about the behaviour of coca growers in the context of international markets. Despite their unfounded premises, these assumptions have acquired a mythical stature. In this article we review the most persistent myths about coca produc- tion with a view to understanding its links to environmental degradation. To this end, we present data on the economic and demographic background of coca growers, their impact on the environment, and their behaviour in the larger context of international markets and current eradication policies.